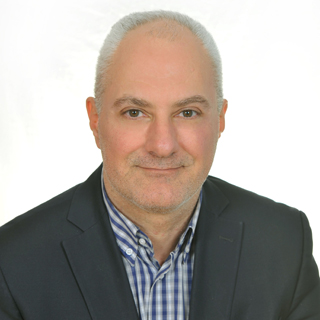 Visiting Fellow in Theory and Institutions of European Integration