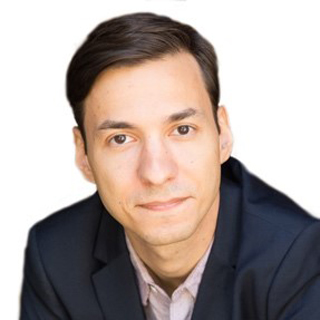 Coordinator of the MA in Digital Video Production

Jason Georgiades (1986) is a Greek-American filmmaker, producer, musician and educator from Pittsburgh, Pennsylvania. He received his B.A. in Studio Arts in 2010 from the University of Pittsburgh and his M.F.A. degree in Film Directing from the School of Film and Video at the California Institute of the Arts in Valencia, CA. Mr. Georgiades’s award winning films have screened internationally and obtained commercial distribution. He has produced work in association with HBO films, Hollywood Reporter, Vice Media, Burton Snowboards, The Orchard, Gunpowder & Sky, Red Bull, Attention and Warner Bros. Music and Film. He is co-founder of Do Less Media, LLC., a U.S. based media company that creates branded marketing content for industry standard digital distribution and release.