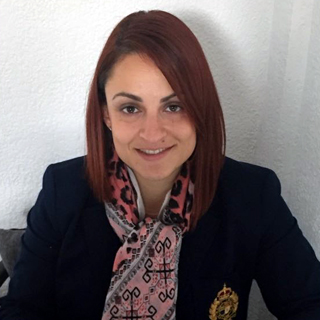 Coordinator of MSc in Educational Psychology (Conventional and Distance)

Director of the Center of Special Educational Needs and Disabilities (CE.S.E.N.D)