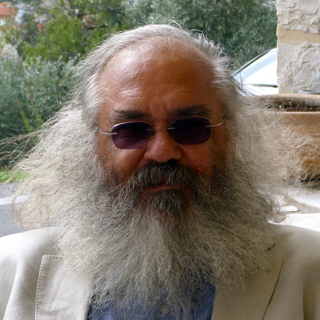 Dr. Stelios Sofokli completed his undergraduate Civil Engineering studies in 1974, specialized in the road construction sector, obtaining a M.Sc. equivalent degree from Hochschule für Architektur und Bauwesen University, Weimar, now Bauhaus University Weimar. In 1982 he acquired a Ph. D. degree at the same University for his research work in the field of road construction. After working for four years at this University, performing his research and gained academic experience, he returned to Cyprus where he was employed as Civil Engineer at the Land Developing firm “Leptos Estates” and later worked as freelance Civil Engineer. From 1995 until 2010 he served as an instructor at Technical High Schools of the Ministry of Education and Culture of Cyprus. He also worked for six years at the Pedagogical Institute of Cyprus acquiring pedagogical experiences and knowledge. Since 2013 he is visiting lecturer at the Neapolis University Pafos.