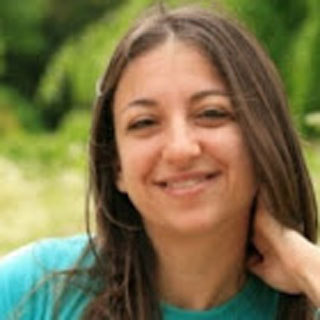 Loukia Taxitari is a Lecturer in Research Methods in the Department of Psychology at Neapolis University. In 2009, she received a PhD in experimental psychology and, in 2004, an M.Phil. in General Linguistics from the University of Oxford, UK. She specializes in language acquisition and development, and various methods to investigate it. She has worked as a post-doctoral researcher in Cyprus (University of Cyprus and Cyprus University of Technology), Germany (University of Potsdam) and Italy (CNR, Pisa), employing different techniques to the study of language in various populations. She has adapted the MacArthur-Bates CDI to Cypriot Greek and she has been working on the development of novel methodologies for the study of language, such as tablet apps. She has taught extensively in public and private universities in Cyprus as a part-time lecturer and she has published several articles and chapters in specialized books whilst also presenting at international conferences. She is also a reviewer for peer-reviewed journals and the annual CogSci conference. She is passionate about the communication of science to the public and has been involved in various types of activities promoting science and its understanding, such as the Mediterranean Science Festival, as well as the Famelab (where she won the 2nd local prize) and S-Factor competitions. Finally, she is the official translator of Asterix in Cypriot Greek.