Participation of Dean Stelios Perrakis, in the Handover of the Chairmanship of the Committee of Ministers of the Council of Europe

Participation of Prof. Stelios Perrakis, Dean of Neapolis University Pafos Law School, in the Handover of the Chairmanship of the Committee of Ministers of the Council of Europe

Professor Stelios Perrakis, Dean of Neapolis University Pafos Law School, participated as Coordinator of the Ministry of Foreign Affairs Task Force for the Greek Presidency of the Committee of Ministers at the Council of Europe, in the handover ceremony (digital/online for the first time in the history of the Council of Europe due to the pandemic) of the six-month Greek Presidency (15th May-18th November 2020).

The Chairman of the Committee, Mr. Miltiadis Varvitsiotis, Alternate Minister for Foreign Affairs of the Hellenic Republic, gave an overview of his country’s achievements during its Presidency and handed the baton over to his counterpart, Mr. Haikos Maas, Federal Minister for Foreign Affairs of Germany, who will chair the Council of Europe until May 2021. 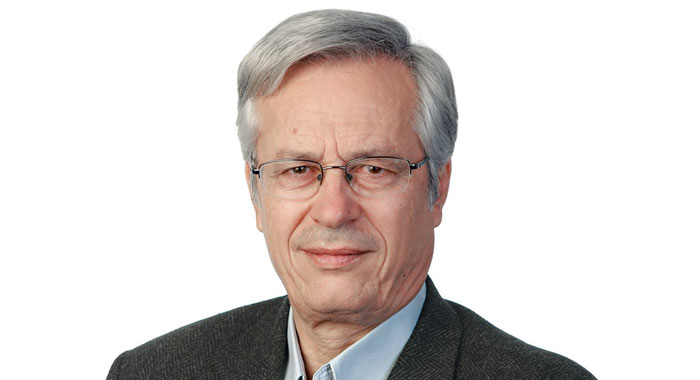 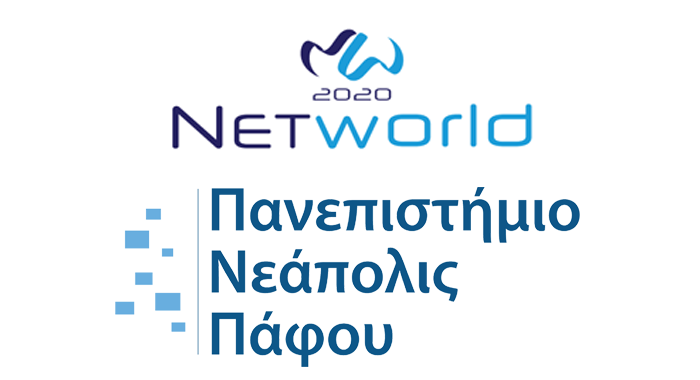 Neapolis University in Cyprus has been accepted as a member of the European Technology Platform NetWorld2020 (ETP) for communication networks and services. The NetWorld2020 currently...