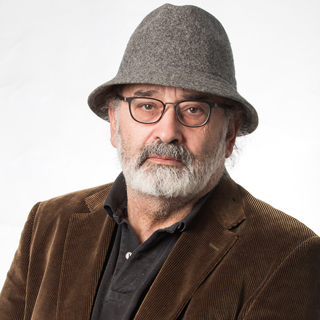 Professor Dikaios Tserkezos is an econometrician with a PhD from University of Piraeus (1988). He holds an MA from the University of Manchaster  in   econometrics and BSc  from the University of Piraeus. Professor Tserkezos has taught at several universities including Piraeus, Crete, Hellenic Open University,Mediterranean Agronomic Institute, Free University Berlin , Marmara University (Konstantinoupolis)  and  has published widely in international scientific journals. His research activity is mainly on Temporal Aggregation Techniques in economic applications. For several years he was General Secretary of the Hellenic Econometric Institute, he has worked as an executive consultant at the Hellenic Bank for Industrial Development (ETΒA), at the Center for Planning and Economic Research (KEPE), at ALTEC Company, at the Hellenic Statistical Authority (ELSTAT) and was the designer of the Hellenic  Statistical System. He served as a reserve officer  the Greek army.