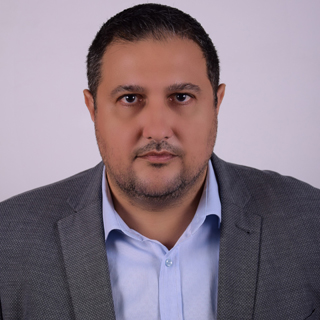 Research Fellow in in Political Economy of International Relations

Georgios has also served as a consultant for the provision of technical assistance to the Greek authorities to support the establishment and implementation of an action plan for an effective SME policy in Greece at the Task Force for Greece (European Commission). Georgios held numerous fellowships and grands, including from the Centre for Hellenic Studies Anniversary Scholarship (Kings College London), and the Greek State Scholarships Foundation (IKY).