The project – conceived for Spazio Molini as a site-specific intervention – investigates the apparent familiarity of the motifs and patterns of public space, activating a critical enquiry into the theme of hostile architecture, understood as an expression of a “paranoid and anxious” (Robert Park) design that conflicts with the bodily experience of individuals in urban space, compromising their personal and political freedoms.

Meletiou assumes the ambiguity of the concept of decorum as his starting point, intended on the one hand as decoration, and on the other as decency, by drawing on everyday objects to convert them into high-tension systems. The use of imagery linked to play is an important element in his production, as expressed in the reference to children’s merry-go-rounds or abacuses. The process of gradual dramatisation of the material alters the primordial vocation of these objects, revealing a new inhospitable and insidious nature, as stated in the ambiguous parallelism with the structures of hostile architecture.

The artist’s works are in turn architectures that create physically impacting paths. Impediments, obligatory directions and openings to unexplored viewpoints direct spectators’ attention by affecting their possibilities of movement. In this sense, one could not avoid the reference to the Cypriot socio-political context, echoing in the symbolic concept of wall or barrier.

On the occasion of the exhibition, the artist’s book Epidermis, published by Viaindustriae, will be produced and presented. The publication will bring together a series of theoretical contributions on the main themes of the exhibition and a selection of limited edition prints by the artist.

The exhibition is realised in partnership with the Embassy of the Republic of Cyprus in Rome.

Meletios Meletiou (Lemesos, Cyprus, 1989) lives and works between Cyprus and Rome. He studied at the Academy of Fine Arts in Rome, where he graduated in Visual Arts and Decoration in 2016. His studio is located in the Pastificio Cerere complex. In 2016, he launched the Imaginary Friends project, consisting of workshops for migrants held between Lesbos and Athens, which was documented in the volume ‘The Others’. The main exhibitions he took part in include Porta Portese, SPAZIOMENSA, Rome 2021; Fenêtre Jaune Cadmium, curated by Sarah Linford, French Cultural Institute, Rome 2018; Maps-Spam, curated by Alessandra Arancio, Società Geografica Italiana/Villa Celimontana, Rome 2018; Developing Cities, curated by Angelica Gatto and Emanuele Riccomi, Superstudio, Milan 2018; Quattro artisti al Castello, curated by Cecilia Casorati, Castello di Santa Severa, 2016. In 2020, he exhibits the installation ReSize To Fit for the Una Vetrina project, curated by Giulia Pollicita. 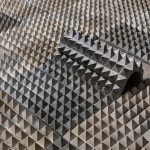 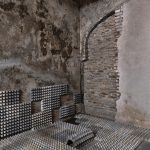 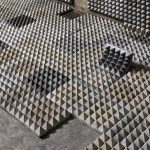 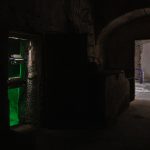 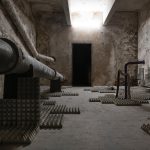 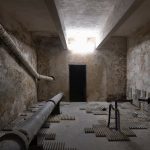 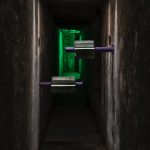 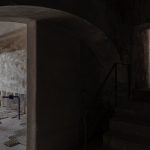 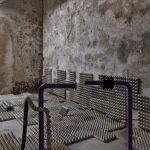 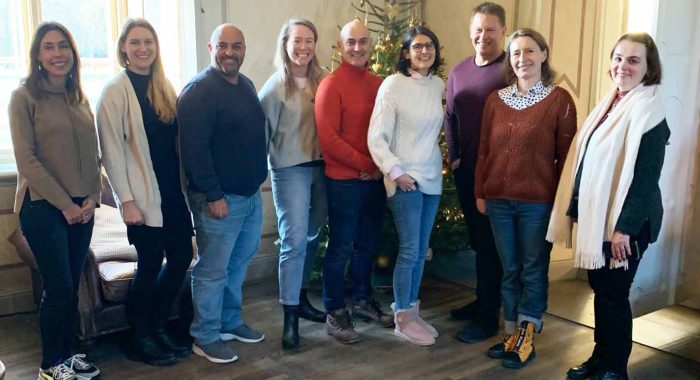 On the 15th and 16th of December 2022 in Sweden, the kick-off meeting of the Body Image and Inclusive Physical Activity [BIIPA] Erasmus+ project took... 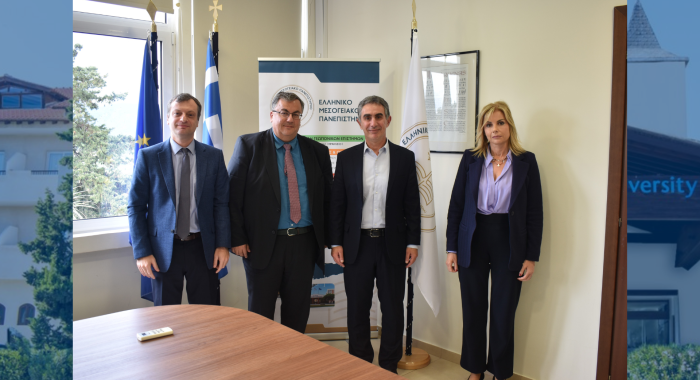 A working meeting was held at Friday 13.01.2023 among the Rectors of Neapolis University Pafos and Hellenic Mediterranean University Professors Pantelis Sklias and Nikos Katsarakis,...