Participation in the 96th Synod of the Hellenic Universities’ Rectors

Prof. Pantelis Sklias, Rector of Neapolis University in Cyprus and President of the Cyprus Rectors’ Conference participated in the 96th Synod of the Hellenic Universities’ Rectors, which was held online on 21-23 April 2021.

Prof. Pantelis Sklias greeted the participants on behalf of the members of the Cyprus Rectors’ Conference and then developed in his presentation the topic of the Unified Academic Space of Greece – Cyprus.

“The common goal is for the Greek and Cypriot Higher Education Institutions to become a pillar of development competing with recognised Universities abroad, overcoming existing perceptions, predicaments and competitions and claiming academic leadership and excellence in research, creation and provision of new knowledge.

Also, the creation of an innovative university collaboration by competitive Universities, modern, extroverted and capable of attracting students not only from the Balkans, the Middle East and North Africa, but also from all over the world.

The conditions are now ripe to establish with specific actions the Single Academic Space of Greece and Cyprus, whose benefits will be mutual, long-term and beneficial both for Higher University Education and for the economies and societies of the two countries”. 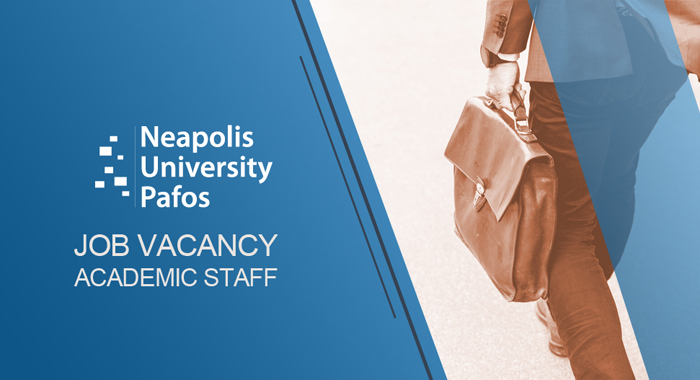 Within the framework of its developmental course, academic excellence and the production of innovative knowledge, Neapolis University Pafos has announced new vacancies for permanent academic... 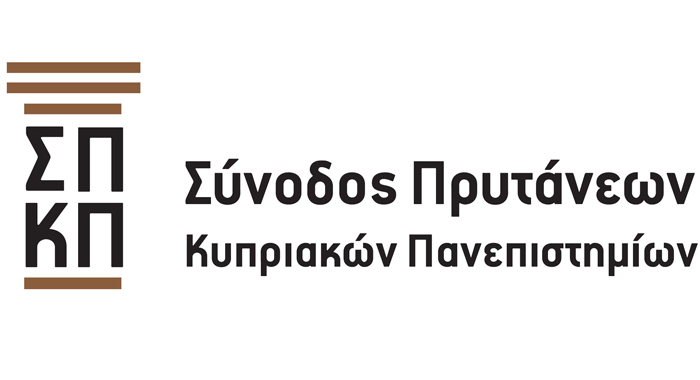 Participation in the 96th Synod of the Hellenic Universities’ Rectors

The President of the Cyprus Rectors’ Conference Participates in the 96th Synod of the Hellenic Universities’ Rectors   Prof. Pantelis Sklias, Rector of Neapolis University...