The European Parliament has adopted a Resolution on LGBTIQ rights

The European Parliament has adopted a Resolution on LGBTIQ rights in the EU which cites – and adopts many of the suggestions made in – the Study ‘Obstacles to the Free Movement of Rainbow Families in the EU’, which has been co-authored by Professor Alina Tryfonidou, Professor of European Law at Neapolis University Pafos. The Study, commissioned by the European Parliament’s Policy Department for Citizens’ Rights and Constitutional Affairs at the request of the PETI Committee, examines: (i) the obstacles that rainbow families (same-sex couples, with or without children) face when they attempt to exercise their free movement rights within the EU, including examples in petitions presented to the PETI committee; (ii) how EU Member States treat same-sex married couples, registered partners, unregistered partners, and their children in cross-border situations; and (iii) action that the EU institutions could take to remove these obstacles. 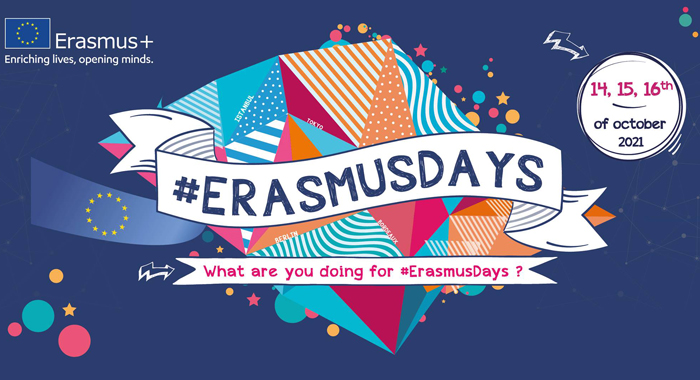 The organization of the Erasmus+ info days 2021 event, which is held for the 5th consecutive year and 1st after the Covid 19 pandemic with...

Signing of Memorandum of Cooperation with “KSM HUMAN RESOURCES Hellas”

Neapolis University in Cyprus expands its collaboration network by signing a Memorandum of Cooperation with the HR company "KSM HUMAN RESOURCES HELLAS" based in Greece....