Neapolis University’s Assistant Professor in Law, Dr. Georgios Demetriades participated as a Keynote Speaker at this year’s International Symposium on Economic Crime, participating in a session related to the improvement of the flow of information between public and private actors in both the domestic and international environment.

Dr. Demetriades during his speech he acknowledged that the better implementation of current rules alone is not sufficient and that despite the global focus on the anti-money laundering regulations, they are not in the main, successful in holding those who engage in or benefit by economic crime accountable.

The insufficient supervision is clearly one of the main weak spots. Especially in the context of entities subject to AML rules in the non-financial sector.

Money laundering and the financing of terrorism pose a serious threat to the integrity of the EU economy and financial system and the security of its citizens. In 2019 alone, this amounted to a value of between EUR 117 and 210 billion of suspicious activities and transactions occurring through the EU’s financial system and economy. Only a minor share of these suspicious transactions and activities are detected, with about 2% of assets seized and only 1% ultimately confiscated, allowing criminals to invest into expanding their criminal activities.

Data submitted for 2019 indicate that in a third of Member States no or close to no inspection was performed on accountants and tax advisors, lawyers or trust and company service providers. As a result, the Suspicious Transactions reported by these professionals are low in numbers and quality.

According to Dr. Demetriades this low rate of effectiveness signals a loud message that there is considerable space for correcting moves. Since 2014 the amount of suspicious activities and transactions have raised significantly but the budgets and the personnel of the national Financial Intelligence Units (FIUs) have not. Furthermore, it has been proved that the majority are false alarms or not useful information.

The Assistant Professor of Neapolis University in Cyprus, referred to practical proposals for improving the current situation concluding that the academic and professional community must be honest and acknowledge that the results of the anti-money laundering process are disappointing. He therefore suggests that the time has come for a drastic diversification of the process of combating money laundering.

SCHOOL OF SOCIAL SCIENCES, ARTS AND HUMANITIES DEPARTMENT OF HISTORY, POLITICS AND INTERNATIONAL STUDIES  INVITATION OF INTEREST IN POSTGRADUATE STUDIES FOR THE SPRING SEMESTER OF... 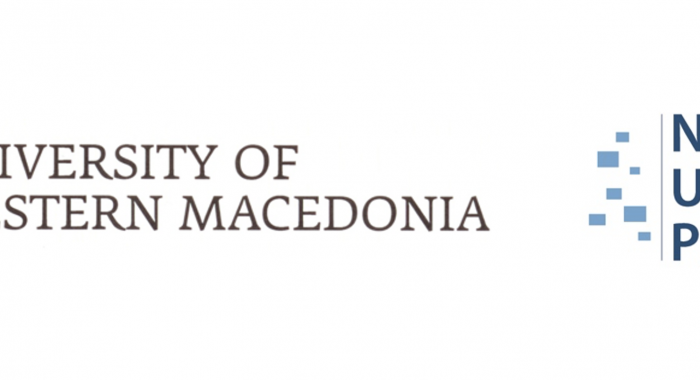 Invitation for Ph.D. Candidates for the Doctorate in “Accounting and Finance”