Marios Evriviades Professor of International Relations and Security at the Department of History, Politics and International Studies, of Neapolis University in Cyprus, participated as Coordinator of a Webinar, which took place on February 12, 2021.

The Webinar was organized by the non-profit organization Institute of European Democrats (IED) based in Brussels. The theme of the Webinar was posed in the form of the question, “Are Turkey’s aspirations aligned with those of Europe?”.

Three keynote speakers responded to the query: Professor Klearchos Kyriakides of UCLan (Cyprus), Professor Ioannis Mazis of the University of Athens, and Costas Mavrides Member of the European Parliament and Chairman of the Political Committee of the EP for the Mediterranean.

The keynote speakers focused on Turkey’s aggressive and expansionist policies, as well as on issues related to the lack of democratic governance and due process in Turkey. There was a lively interaction amongst the speakers. The latter also responded to numerous questions from those watching livestream, mostly from Cyprus, Greece and the rest of the European Union. The event was also live-streamed on Facebook.

The main conclusion was that Turkey’s ambitions, on the one hand, not only do not align with the founding principles of the EU but, on the contrary, are in frontal conflict with them and that, consequently, Turkey’s accession to the EU is almost impossible under the circumstances. On the other hand, the lack of an effective response from Brussels to Ankara’s arbitrariness undermines the credibility of the EU as well as its image as a producer of peace and security in the wider region. 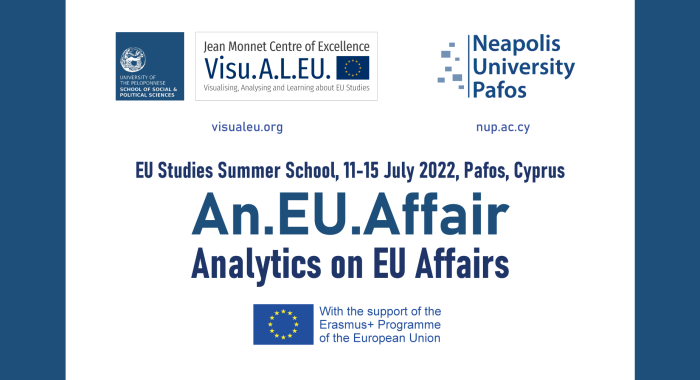